Oftentimes, I read headlines about "millennials" in the news. Until quite recently, I thought millennials were those people born in the first decade of the century, after 2000. Imagine my surprise when I learned that I am myself a millennial! One of those people born between the early 80s and mid-90s, who became an adult in the early 2000s. One of the key characteristics of this generation is that we are digital natives. This expression is derived from the 1996 Declaration of the Independence of Cyberspace by John Perry Barlow. It's a surreal piece of writing that I highly recommend to anyone interested in the history of the Internet community, and it describes those who became familiar with digital technology—especially the Internet, instant messaging, and what is now social media—during their childhood. This is in opposition to digital immigrants, as Barlow somewhat pejoratively named older generations. Now that I'm enjoying my new label, I begin to make sense
Read more 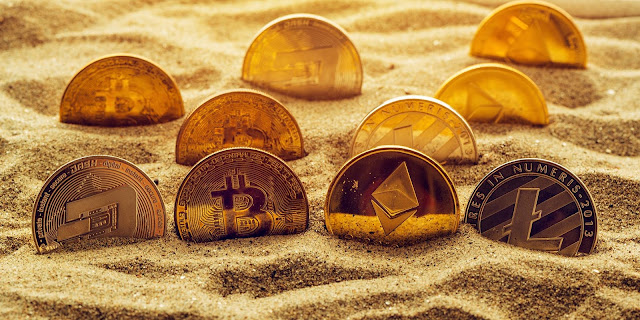 Yoann E. A. Le Bihan
(He/him.) Technology Lawyer (California). IT & Legal Geek. Privacy Freak. Views are my own. No attorney-client relationship and no legal advice: only educational content on this blog.